The Fauvel AV-36 was a single-seat tailless glider designed in France in the 1950s by Charles Fauvel.

An Air Force officer, record-breaking pilot, and test pilot, Charles Fauvel (1904-1979) was one of the founding fathers of French sail plane flying.

However, in spite of his intense activity as a pilot, inventor and engineer, he is better known for his accomplishments with flying wing gliders.

Charles Fauvel decided that it was possible to make a simpler and structurally less demanding aircraft by using a straight wing with an “Autostable” aerofoil , in other words, a reflexed wing section .

A comment by Jack Lambie: The obvious comparison to the Fauvel is the Schweizer 1-26. Each has a 40-foot span and is designed to fill the same performance range. The Fauvel could easily beat the 1-26 at any speed over 55 mph and it was so stable and easy to fly in the air that it made a 1-26 feel like flying a unicycle. At slow speed the 1-26 is better because the tail easily holds the wing into a high-lift position, whereas the flying wing elevator is along the center section of the trailing edge of the wing, thus greatly reducing the lift. At slow speed, pulling back the stick actually pushed the plane down.

The aircraft was designed to be quickly disassembled for road transport, with the nose detaching, and the fins able to fold back against the trailing edge of the wing.

instead of the original Fauvel F2 17% Airfoil, which results in a higher L/D ratio and better flight characteristics in general.

The AV-361 lent itself to easy motorization, I will install an engine at the rear of the cockpit pod to drive a pusher propeller turning between the tail fin, similar to the aircraft in the picture below

The original Av-36 was designed entirely for wood construction.

I will build my AV-361 entirely in Carbon Composites

Mainly to bring her weight down to about 90 kg, which will allow me to add an engine and still be in the limits of the RAU 103 (Uruguay) FAR 103 (USA) regulations for Ultralight Aircraft’s, which allows a maximum empty weight of 115 kg. (254 lbs), and not having any problems with rot, mold and the humidity problems of the wood.

I will be FREE as a bird,

and that is the whole purpose of flying,

I bought a copy of the original plans from a museum in France, as plans for the AV-36 have not been available in France since Fauvel’s death in 1979.

Leon McAtee bought the rights for the AV-36 from Falconar Avia Inc. which closed the doors on June 30, 2019.

Leon McAtee reworks the old plans to a modern digital format and simpler modern building techniques, his plans will be available soon.

General characteristics for the AV-361:

At this moment of writing, I just started building my workshop for my new project, setting up the needed tooling and work spaces, cracking my head to transform the wood construction to Carbon Composite construction and researching the optimal power plant for my aircraft …

I will continually write here about my progress with building my aircraft, therefore it would be wise to check my website regularly if this project interests you  😉 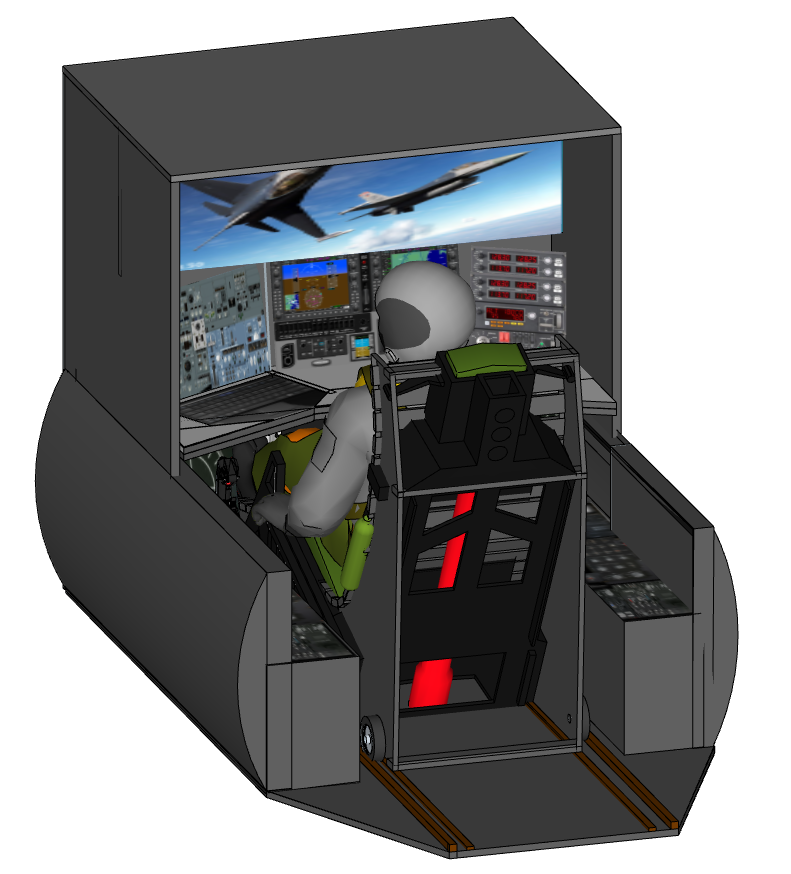 Finally, I finished my design for my Flight Sim Racing Pit, and below in the… 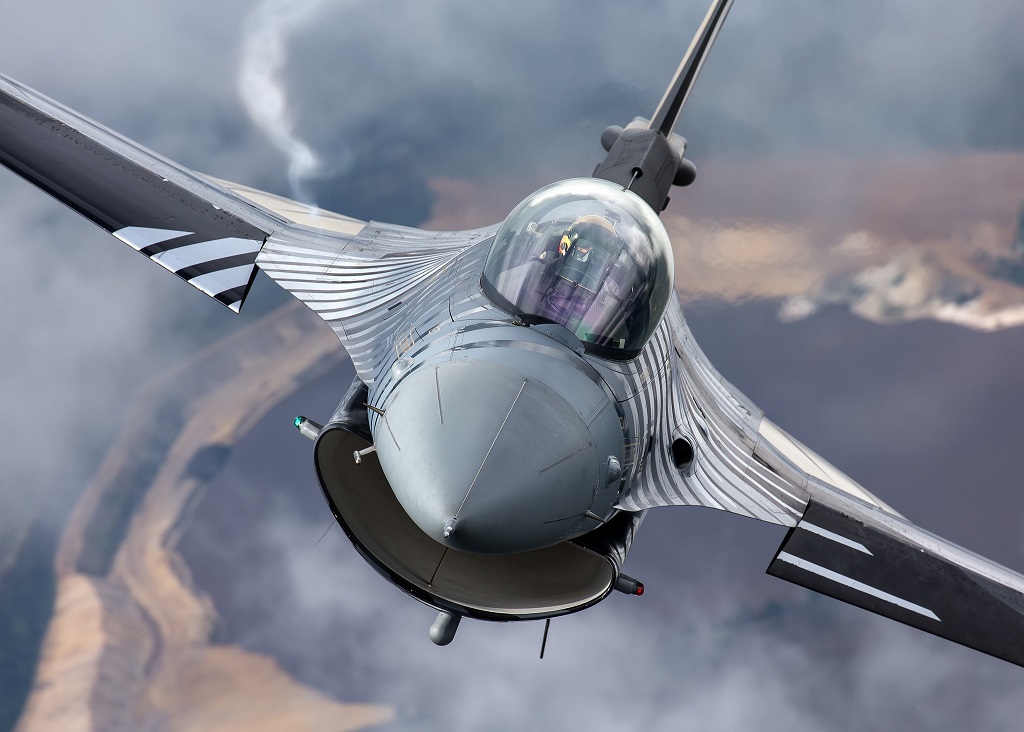 As my project of building the AV-361 is not possible at the moment, I go…

Creating a 3D Model of my Fauvel AV-361 aircraft …

First of all, I like to mention that it is not my intention to write…

This site uses Akismet to reduce spam. Learn how your comment data is processed.